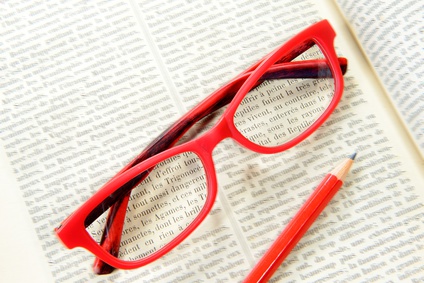 A WHO/UNFPA working group met in September 2007 to elaborate on sexual health indicators, at which the term ‘sexual wellbeing’ was discussed. In short, there was little agreement among participants about what sexual wellbeing was, nor how to measure it. Participants of that meeting concluded that ‘more research was needed to explore the various dimensions of ‘sexual well-being’ in order to draw up an appropriate set of indicators.’

Aim: To assess what is known from existing literature about how sexual wellbeing has been operationalised and measured.

This catalytic grant funding underpins a larger grant application to a research council, to de-risk the larger project. 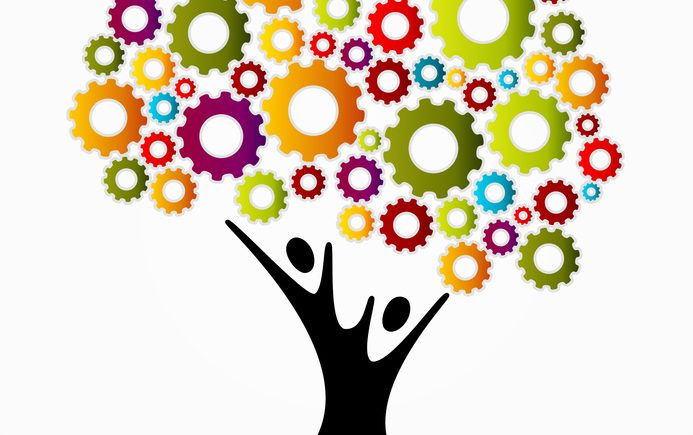 This is a re-posted blog piece I wrote for Gender Politics at Edinburgh blog; the original post can be found here.  It was part of their series for 16 Days of Activism against gender-based violence.

As a sexual health researcher with a background in sociology, I’ve always been fascinated by the influences upon people’s health.  The social determinants of health framework conveys the various levels of influence on health, including individual, peer group, community and wider society [1]. Often depicted like a rainbow, the framework shows at the inner level there are the immediate or ‘downstream’ influences, such as individuals’ knowledge.  As we progress outwards, the neighbourhood and community level is where we may see the reinforcement of certain norms and individuals may reside in a gendered environment.  Moving towards the outermost layer, or the ‘upstream’ influences, are the wider socio-economic, cultural and environmental level influences such as poverty.  This is an important framework to draw upon in relation to the prevention of gender-based violence, as it reminds us that individuals who perpetrate such violence do not exist in a vacuum, and that should inform our prevention work. We should be trying to intervene across these levels to prevent gender-based violence. However, we do see the dominance of interventions targeting individuals, and which seek to modify individual-level factors such as knowledge [2, 3].

One could say that tackling wider structural issues, such as poverty, are commonly for governments to implement across policy fields; but we should still see a lot more work at community and peer levels than we do.  If we keep focusing on trying to change individual knowledge and behaviours, will we really transform society? The Scottish Equally Safe framework [4, p6] explicitly references gender inequality as underpinning gender-based violence:

We need to eliminate the systematic gender inequality that lies at the root of violence against women and girls, and we need to be bold in how we do it.

None of this is easy, and individual-level interventions have an important role, but on their own they will not be enough to tackle violence against women and girls.  Systematic reviews have found very little evidence on how community level factors are associated with sexual violence [2, 3].  So, if we are to see more work across different levels then it is important that we do that work on the basis of evidence.

This is where the work by my colleagues and me is useful:  we carried out interviews and focus group discussions with 116 men and women age 18-40 years, in which we sought to better understand local gender dynamics and the importance of experiences in places, for the way these influence sexual health understandings and behaviours, including coercion and violence.  Within this, we focused on masculinities, to explore how they are shaped and how they impact on behaviours and attitudes. If we go back to the social determinants of health framework, our work found masculinities at the wider societal level being reworked at a local level of community, peers and family [5].  For example, at the community-level we heard of peer group acceptance of violence and a sense of how normalised various forms of violence were.  Ally [pseudonym], an interviewee from Glasgow, said of domestic abuse:

It’s just something that I’ve seen for years, aye [yes]. It’s a common thing, aye. You know? You might no’ see the physical acts o’ violence. You dae [do] sometimes. But you see the way women are.

When the gender norms flowing from the dominant form of masculinity – hegemonic masculinity – get reworked at community levels and picked up by individuals, then we need to try to tackle the issue at the wider ‘upstream’ level.  When you hear how localised, socio-cultural influences did not appear to foster more egalitarian expressions of masculinity, then how do we expect individuals to be empathetic and respectful towards women?  Thomas, an interviewee, captured this when he said:

There is a limit to what individual-level interventions can achieve, but they are important when used alongside other approaches. So, we need to keep our attention firmly fixed on improving gender equality, and fostering more positive community-level norms. We must seek transformation not just incremental gains. There are some good examples of interventions that have sought to shift individual behaviours by tackling gender norms as they are linked to gender inequalities.  For example, the Stepping Stones intervention in the South African context is labelled gender-transformative as it sought to reconfigure gender norms towards gender equitable relationships [6]. However, when dominant structural-level influences, such as poverty, remain unchanged then it may be that we only see marginal gains even with such work.  This is why it is important that we pay attention to each of the levels a model such as the social determinants of health alerts us to. We must impress upon governments to reduce poverty, we must ensure there are not just laws but law enforcement, and we must seek to intervene across communities to ensure these environments are conducive to individual behaviour change.  Importantly, this means understanding various communities and not assuming everywhere is the same.  Yet, as the same time, gender inequalities across the whole of societies must be tackled to improve women’s lives.  The Scottish policy says we should be bold.  Indeed, we should.